Residents and staff at Beech Lodge Care & Nursing Home in Holbeach have swapped their uniforms and regular clothing for a day of denim wearing in support of Alzheimer’s Society. As part of Denim for Dementia day on Friday 21st May, everyone was encouraged to wear denim in exchange for a donation to Alzheimer’s Society.

“We see the impact of dementia on people and their families every day at Beech Lodge,” said Home Manager Karen Atillo.  “We are passionate about supporting people living with dementia to have the best quality of life possible for as long as possible. We are always keen to raise awareness both inside and outside our homes. Denim for Dementia is a simple but effective way that anyone can get involved.” 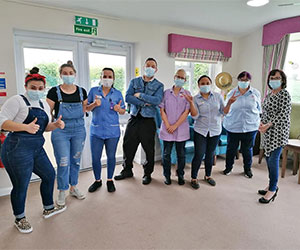 Beech Lodge are also aiming to encourage at least 200 people to become dementia friends this year. Alzheimer’s Society’s Dementia Friends programme is the biggest ever initiative to change people’s perceptions of dementia. It aims to transform the way the nation thinks, acts and talks about the condition. Becoming a dementia friend is straightforward and can even be achieved online.

Families and friends are being encouraged to support the campaign by donating directly to Alzheimer’s Society here: https://secure.alzheimers.org.uk/denim-for-dementia/ 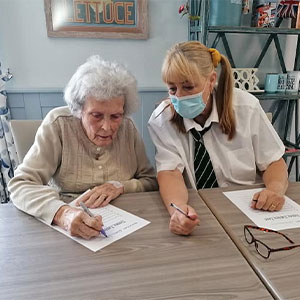 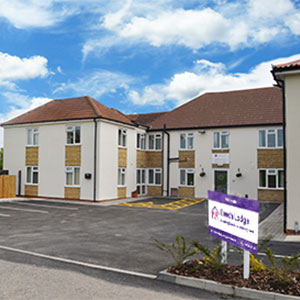 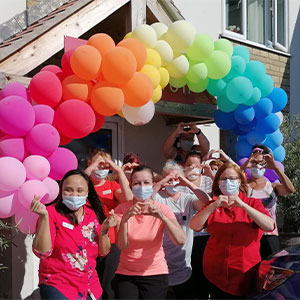