Staff at Eccleshare Court Care Home in Lincoln arranged for 90-year-old cricket enthusiast David Chambers to join young cricketers for a game at their local ground. The outing was arranged as part of Country Court’s Make a Wish initiative. Residents are given the opportunity to tell staff about somewhere they have always wanted to go or a special activity they always wanted to do.

David’s passion for cricket started at a young age and he has lots of fond memories of playing throughout his life. Sharon Kinsella-Pullen Wellbeing Lead at Eccleshare Court took David to Hartsholme Cricket Club on Ashby Avenue in Lincoln where he joined youngsters for net practice and was delighted to hit a few balls with them.

David’s son Tim commented “Last Saturday was an amazing moment, to see dad's reaction as he saw all the youngsters playing and to be able at 90 to hold a bat again and to hit a few balls was so special. I cannot thank Sharon enough for organising it and recognising how important the moment would be for not only Dad but for his family. 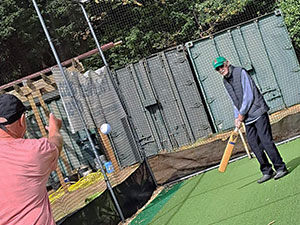 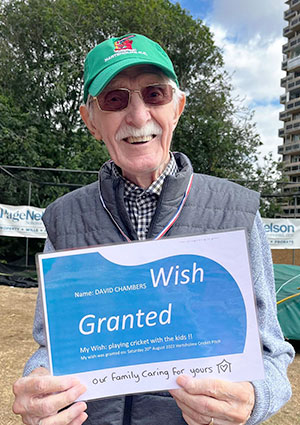 My father and grandfather’s favourite sport was always cricket and when I was young a lot of my memories of my dad were of him playing cricket. The highlight for Dad was playing a couple of times at Bramhall Lane in Sheffield in the select league 11, he was an accomplished opening batsman and a tidy medium-pace bowler. As dad's Alzheimer’s has progressed and his memory worsened, he talks more and more about his cricketing days and looks at old photos all the time, as a family it is one of the only ways to keep connected with him.”

David was born in 1932 in Sheffield. From an early age, he was always playing sport, cricket, football and table tennis being the main ones. His love of sport came from his father who was a talented footballer and cricketer and when he finished playing, he started to referee and umpire. His first competitive cricket game was played for High Storrs grammar school in Sheffield. After leaving school he was quickly drafted into the RAF for his national service and posted to RAF Kasfareet in Egypt where he played for the wing team and also for the station team against other stations in Egypt. When he returned to Sheffield, he played for several teams including Greenhill Britannia in the Sheffield league and Leadmill old Boys in the Norton and district league.

David’s son said, “The two most vivid memories I have when I was a young boy of his cricketing times, are the time he came home after being hit in the mouth with a fast ball and him having had most of his teeth knocked out! Apparently, it scared me and I wouldn't go near him for days! The other was his last game when he was in his early forties, he said he wanted to have a bit of fun and hit the first 5 balls of the innings for 6 and was then out, a nice way to finish.

“We always ask our residents about their wishes”, explained Sharon Kinsella-Pullen, Well-being Lead at Eccleshare Court Care & Nursing Home. “David loves to reminisce about his cricketing days, and we often look at photos of his cricketing days with him. We thought this would be a lovely way for David to enjoy his favourite pastime. Everyone at Hartsholme Cricket Club was so welcoming and made David’s day special for him, we’re hoping to go back and watch some games”. 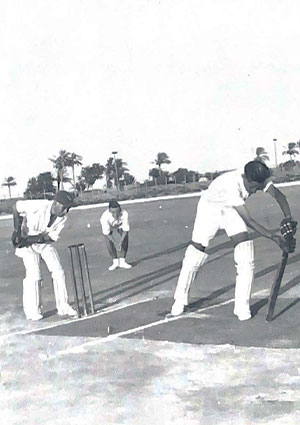 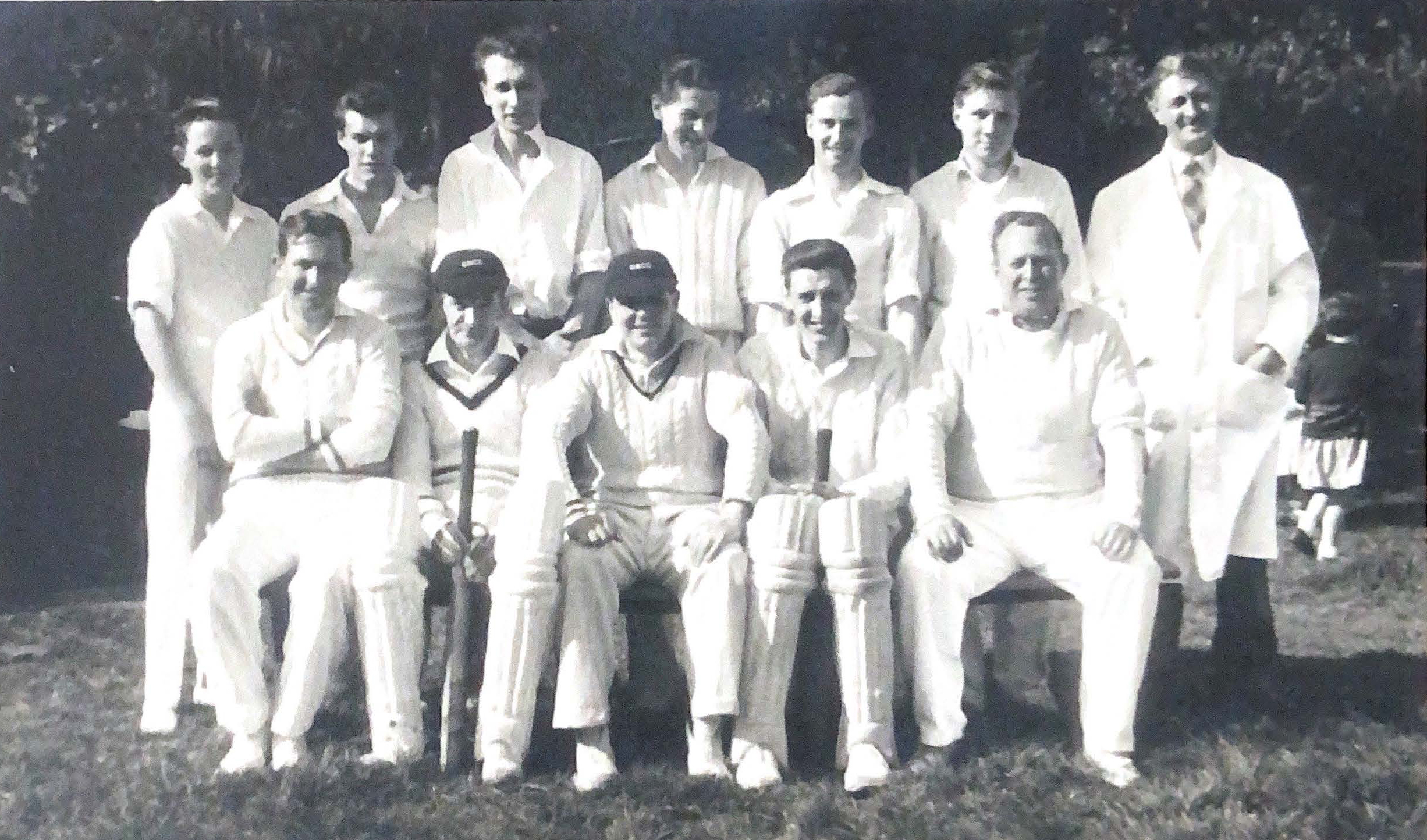 For more information about Eccleshare Court Care & Nursing Home or to make an appointment to view the home please contact, Morgan Hicks, Customer Relations Manager on 01733 571951 or email careenquiries@countrycourtcare.com. 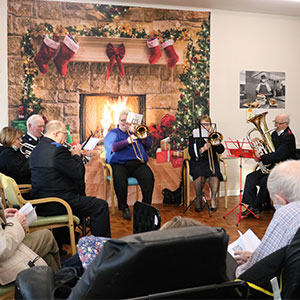 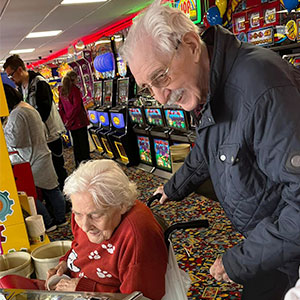 Eccleshare Court Care Home residents do like to be beside the seaside! 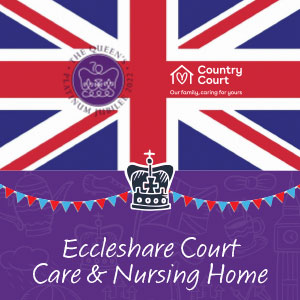 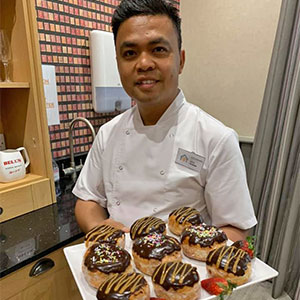