Abbey Grange Care & Nursing Home resident Gordon Wragg was delighted with a Shirley Bassey Themed afternoon organised for him by staff as part of Country Court’s Make a Wish initiative. Residents are given the opportunity to tell staff about somewhere they have always wanted to go or a special activity they always wanted to do.

Gordon and his wife Linda are huge Shirley Bassey fans, so staff arranged for a Shirley Bassey Tribute act who sung all the classics especially for him. The event was full of dancing, singing, and laughter. Gordon was joined by the other residents, relatives and families. Gordon’s wife Linda brought memorabilia the pair had collated over the years from seeing Shirley Bassey live in concert.

According to his wife Linda, Gordon was a man about town in Sheffield in the 1960’s. He was an extremely smart man, owned lots of sports cars and always loved live entertainment. He was even picked as the most eligible bachelor in Sheffield in a competition run by the Sheffield Star newspaper.

Throughout the years Gordon has always worked and had many jobs, including working at Arthor Davies and British Steel. In his varied career he was also catering manager at Cole Brothers and even ran his own pub for a year. As his Wife Linda says he was ‘very looked up to’ in his places of work. Gordon sadly had to retire from work after his bad back and Spinal stenosis. But ‘he’s never been one to sit still and do nothing’ and would always do the housework and gardening. 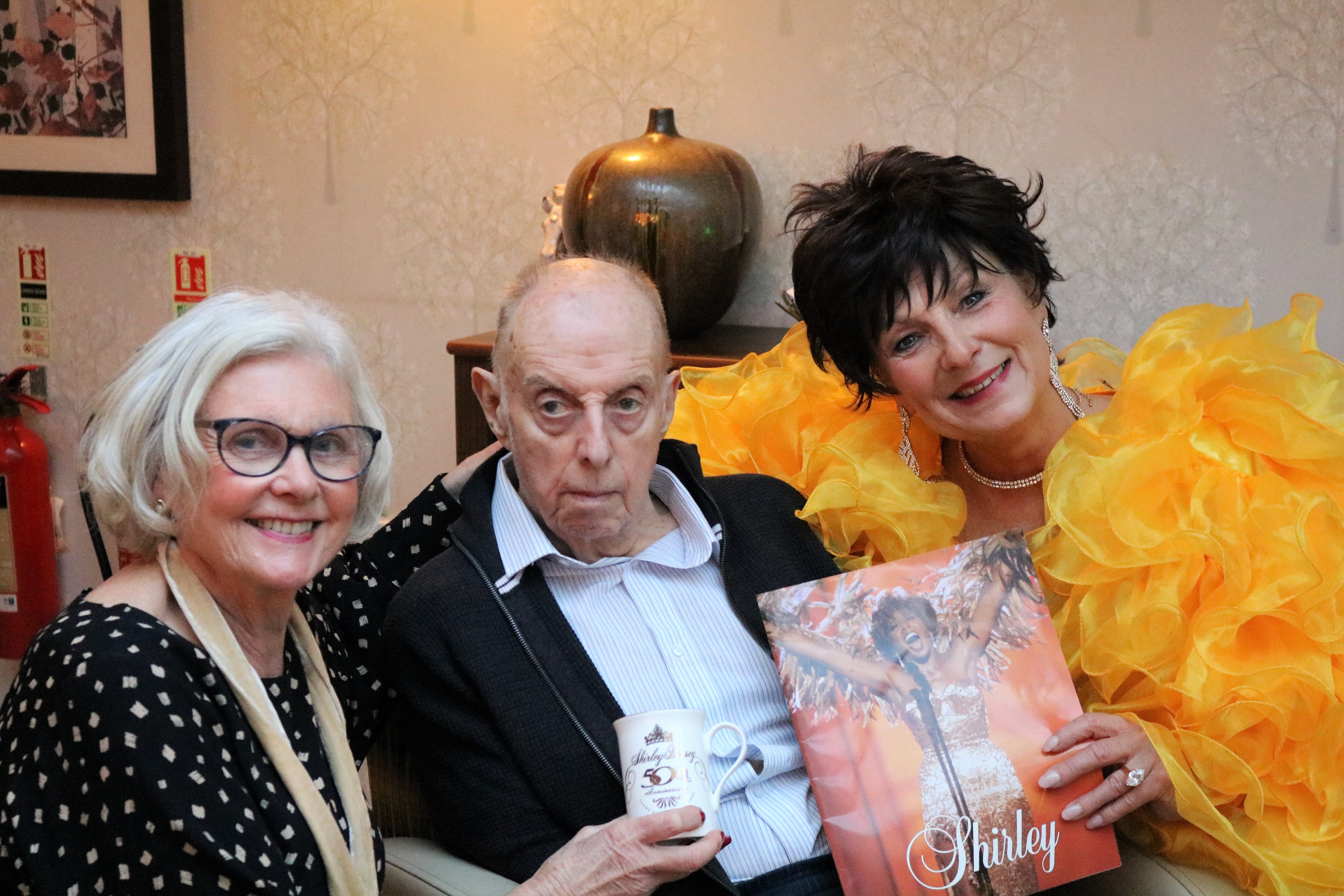 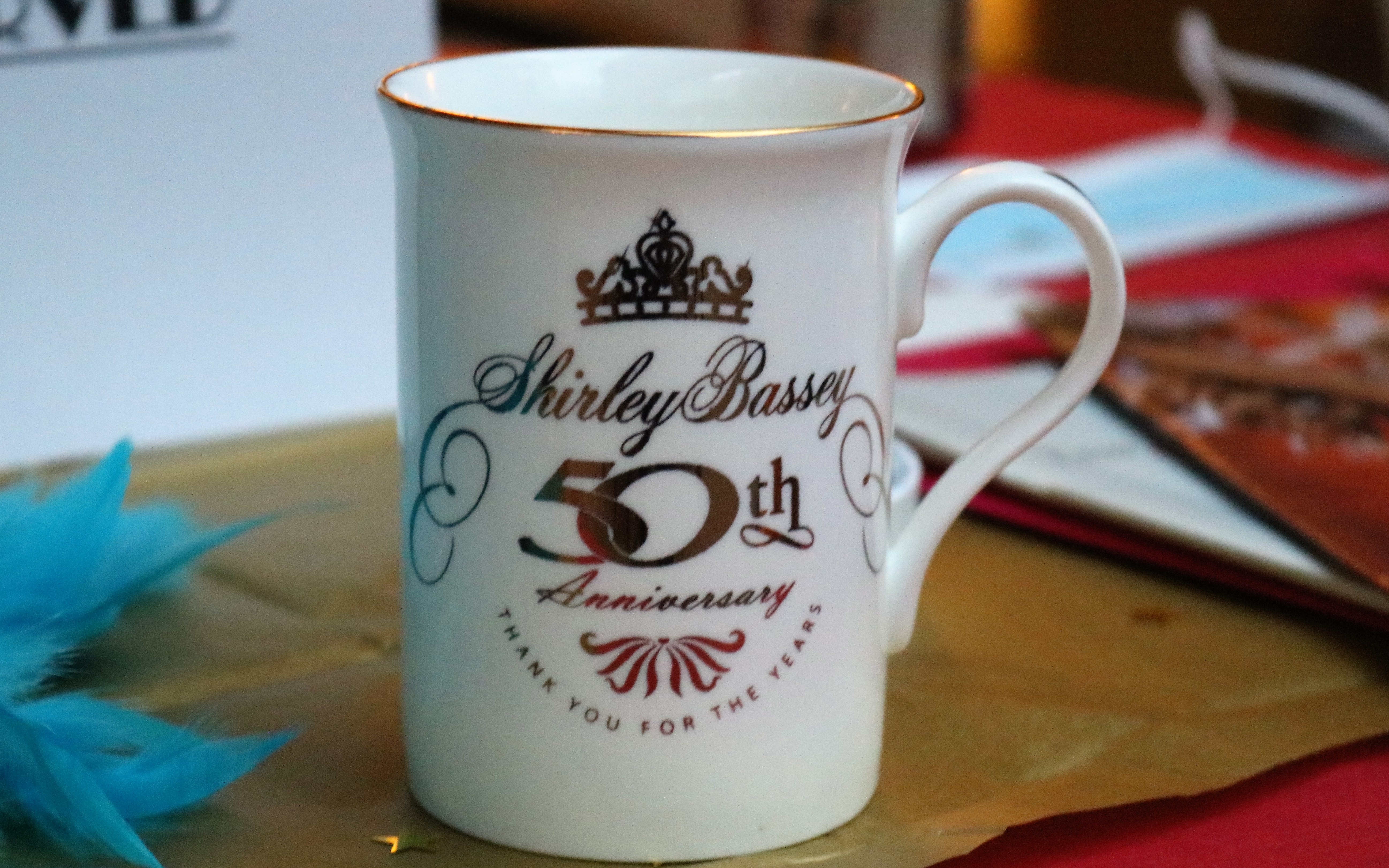 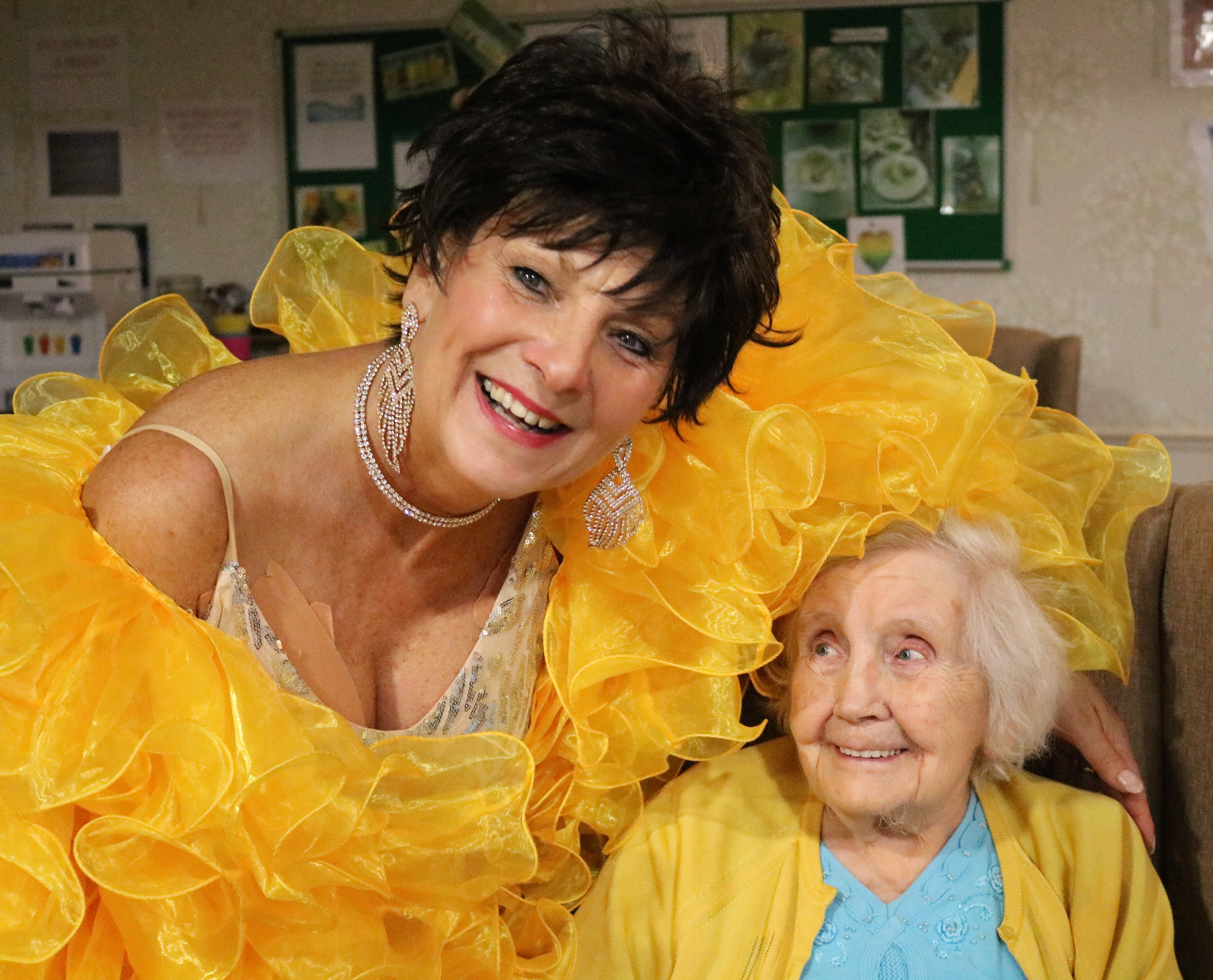 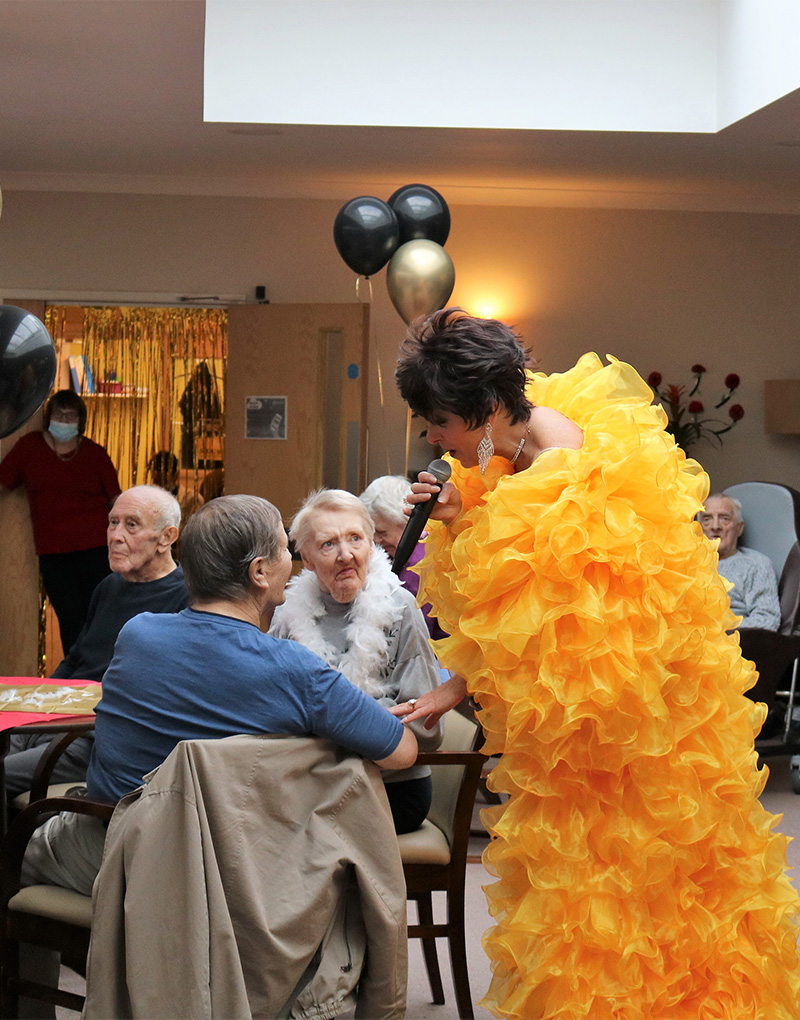 Gordon and Linda have been married since 1973 and have never had passports or been abroad. However, they have had many adventures together over the years. Some of the highlights include watching cross country dressage, enjoying Shirley Bassey live in concert, watching musical theatre, travelling to London to see Trooping of colour every year and going to the Queen mother’s birthday every year. They also enjoyed regular visits to Scarborough to watch the Scarborough Spa Orchestra.

To find out more about life at about Abbey Grange Care & Nursing Home or to make an appointment to view the home please contact Kerry Peach, The home manager on 07463 370654 or email kerry.peach@countrycourtcare.com. 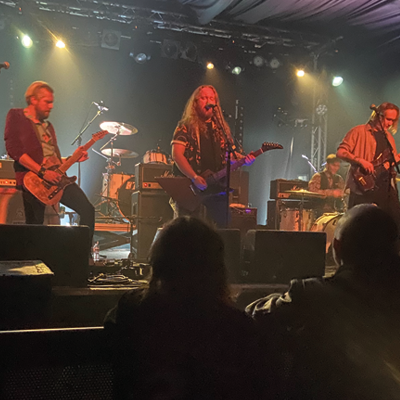 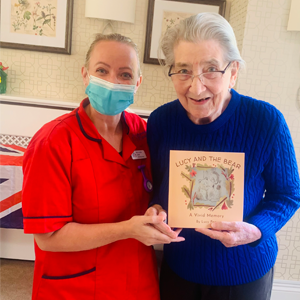