Residents at Tallington Lodge Care Home in Tallington near Stamford enjoyed a Valentine party complete with delicious cakes, music and dancing. Chef Manager Liam Connor was tasked with baking three cakes for residents to sample and they voted for their favourite.  The three cakes chosen for the ‘Baked with Love’ competition were a chocolate and orange cake, Prosecco cake and Biscoff cake. Chefs at the 34 care homes across the Country Court group could interpret the recipes as they wished and create their own decorations. The cakes all had the ‘wow’ factor, and everyone was keen to tuck in and give their opinion on the tastiest.

“We chose three very different cakes for our Chefs to prepare.” Explained Senior Catering Operations Support Manager Ian Powell. “We wanted to give the residents the opportunity to try something a little bit different from the standard Victoria sponge. We got some terrific feedback, and the cakes truly were stunning.” 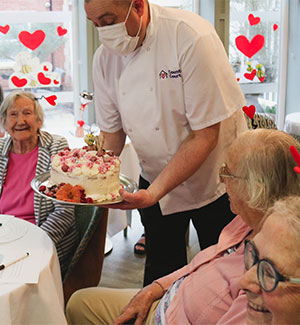 “Discussing our favourite cakes was a great conversation starter.” Commented Manju Panankavil, Home Manager at Tallington Lodge. “We discovered everyone loves to talk about cake! We spent time asking each of our residents about their favourite cakes, it was a great way to get to know people who have recently come to live with us. We had fun chatting about our childhood memories of baking and deciding which cakes we’d like to have at our party”. 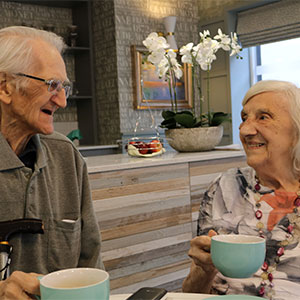 To celebrate Valentine's Day two resident couples who live together at Tallington Lodge shared their stories of how they first met and a few words of wisdom that they've picked up along the way.

June & John celebrated their 65th Wedding Anniversary recently at Tallington Lodge. They met on the London Underground 70 years ago. June was just 16 and worked in the Home Office, John was in the Navy and was on leave visiting his aunt. There is a slight discrepancy in the series of events, John believes that June approached him, but June says that John approached her!  It was 2 months later, due to John being away with the Navy, that he turned up on June’s doorstep. Luckily June’s mum approved, and the rest as they say is history. They married in 1957, which was about 5 years after they met due to John’s time away in the Navy.

Bernard and Eileen also live together at Tallington Lodge Care Home. They have been married for over 50 years. They first met at a dance hall in Cambridge and after their wedding, they moved into their home in Stamford. They told us the secret to a happy marriage was to celebrate every anniversary. Even though these days Bernard says that he can’t remember when it is, they still do their best to celebrate with a party and is grateful that Eileen looks after him so well.

To find out more about life at Tallington Lodge Care Home contact Heidi Kerr on 07549 035 622 or email heidi.kerr@countrycourtcare.com. 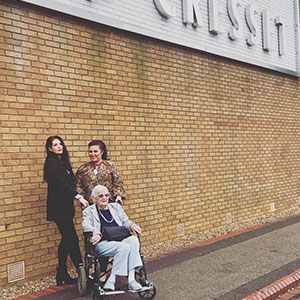 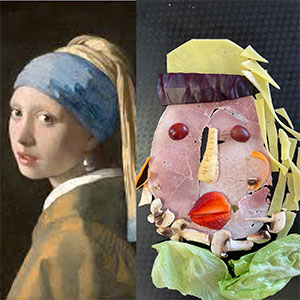