In spirit of the home presenting the teams new football kit, staff and residents all dressed the part by wearing their favourite football teams’ shirts. There was an eclectic mix of football supporters from West Ham United to Norwich City F.C fans. Home manager Shirley Woods commented on the afternoon by saying ‘how lovely it was to get the home involved in the sponsorship and how happy all the residents felt after the visit as they love events like this within their home’ and community involvement.

Fishtoft F.C football club has been around for over 70 years and the team have been using the playing field in Fishtoft since 1961. Fishtoft F.C is one of the oldest clubs around Lincolnshire and is well known to many. Reserves Captain Dean Stevens mentioned that ‘We reached out to Westfield Care and Nursing Home for our teams’ sponsored kits because we knew it was a local home to our club. We also had a few players with family connections and had links to the building aspect of the home.’

Within this season Fishtoft F.C have welcomed back their youth team after a long 8-year gap. The club have 2 teams in the adult set up with the first being in the local premier and their reserves team in the second division. The club has introduced many 16/17-year olds this season and they have hit the ground running. From this the club is hoping to make the Fishtoft F.C stronger for years to come.

Westfield Care & Nursing Home is looking forward to seeing Fishtoft F.C play in the new year at a local match to show their support.

For more information about Westfield, or to make an appointment to view the home please contact Shirley Woods, Home Manager on 01205 365 835 or email westfield@countrycourtcare.com. 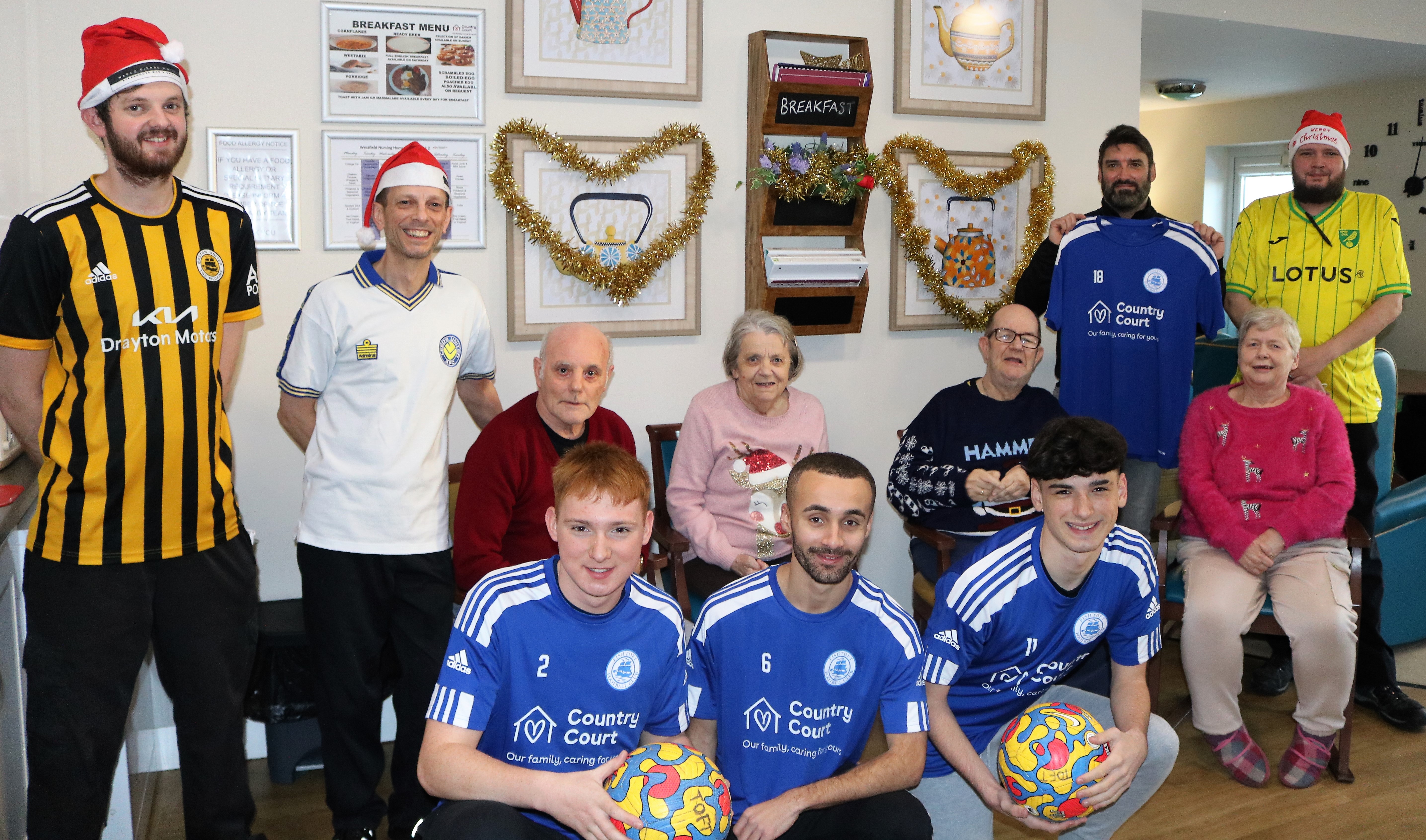 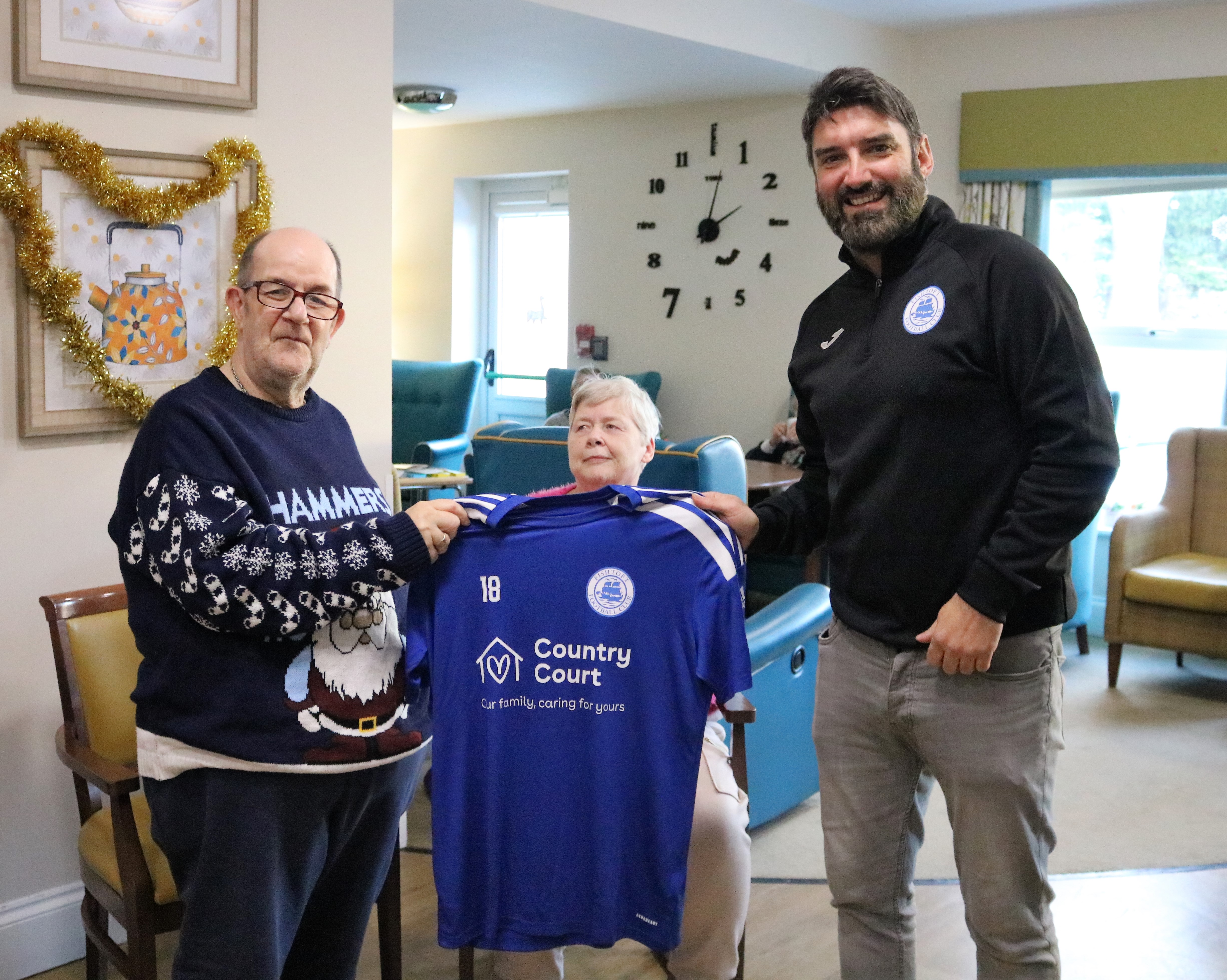 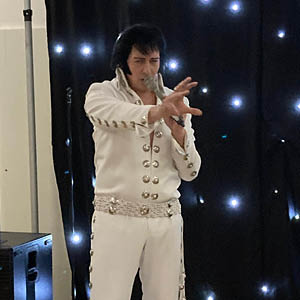 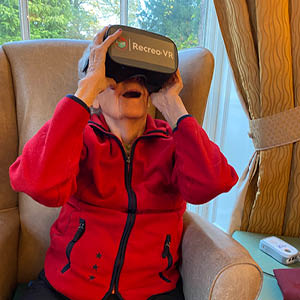 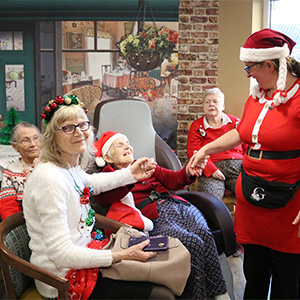