What is Dementia and How Does it Affect You?

It’s normal for stress, tiredness and certain illnesses or medicine to affect your memory. However, if you’re becoming increasingly forgetful or show other signs of memory loss as you get older, it’s wise to talk to your doctor about dementia.

Receiving a dementia diagnosis can be overwhelming. After all, it’s not just about memory loss—this syndrome also affects the way you speak, think, feel and behave. Find out more about dementia and how it may impact you and your family as it progresses.

Dementia is not a single disease. Instead, it’s a group of related illnesses associated with progressively declining brain function. You may be familiar with Alzheimer’s disease, which is the most common form of dementia, accounting for 60 to 80 per cent of cases. Vascular dementia, caused by blocked blood vessels and microscopic bleeding in the brain, is the second most common form.

There are many other types of dementia and many different causes, but they all tie back to abnormal brain changes. These changes trigger declining thinking skills until the decline becomes severe enough to impede everyday life. Some causes of dementia are reversible, such as thyroid problems and vitamin deficiencies, whilst others are likely to continue progressing with age. It’s even possible to experience multiple types of dementia at once, which is known as mixed dementia. 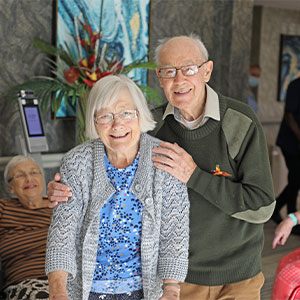 Dementia is sometimes incorrectly referred to as being “senile.” This reflects the widespread misconception that serious mental decline always occurs as you get older. However, dementia is not a natural part of ageing and should be taken seriously.

Research shows that more than 850,000 people in the UK have dementia as of mid-2020. This means that one in every 14 people over age 65 experiences this form of mental decline. Because people are living longer, the prevalence of dementia is increasing. It’s estimated that over one million people in the UK will have dementia by 2025.

The Different Stages of Dementia

The symptoms of dementia usually worsen gradually over time. Each person may progress through the stages of dementia differently, depending on what area of the brain is affected.

How Dementia Affects the Individual

Because the causes and types vary, dementia looks slightly different for everyone. Here’s how dementia may affect you: 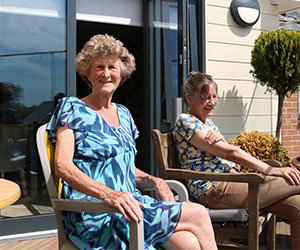 How Dementia Affects the Family

When someone is diagnosed with dementia, the whole family may be affected. Here are some of the challenges family members of dementia patients may face: 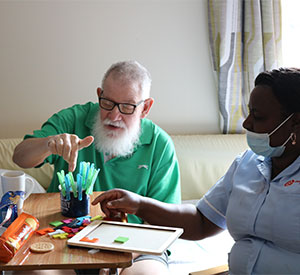 Moving a loved one into a care home is a big change. Country Court Care is here to help you and your family embark on this new chapter of life. Many of our residents have dementia, so our team happily provides person-centred dementia care in environments catered to individuals with memory problems. Our motto is “Our family, caring for yours,” which we exhibit daily in our care homes. For more information about dementia care at Country Court, please contact us at 01733 571 951 today. 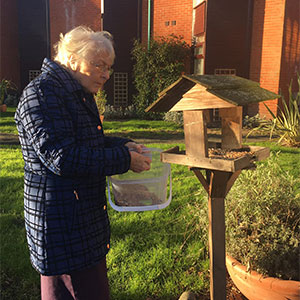 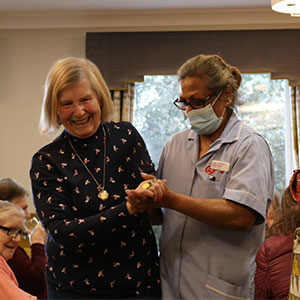 What is Respite Care and Why is it Important?

Tips for Visiting a Grandparent with Dementia 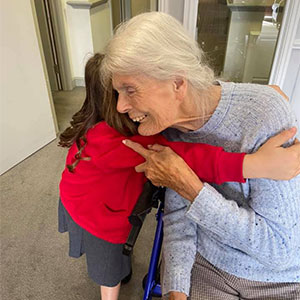 Things to Do with Your Grandparents